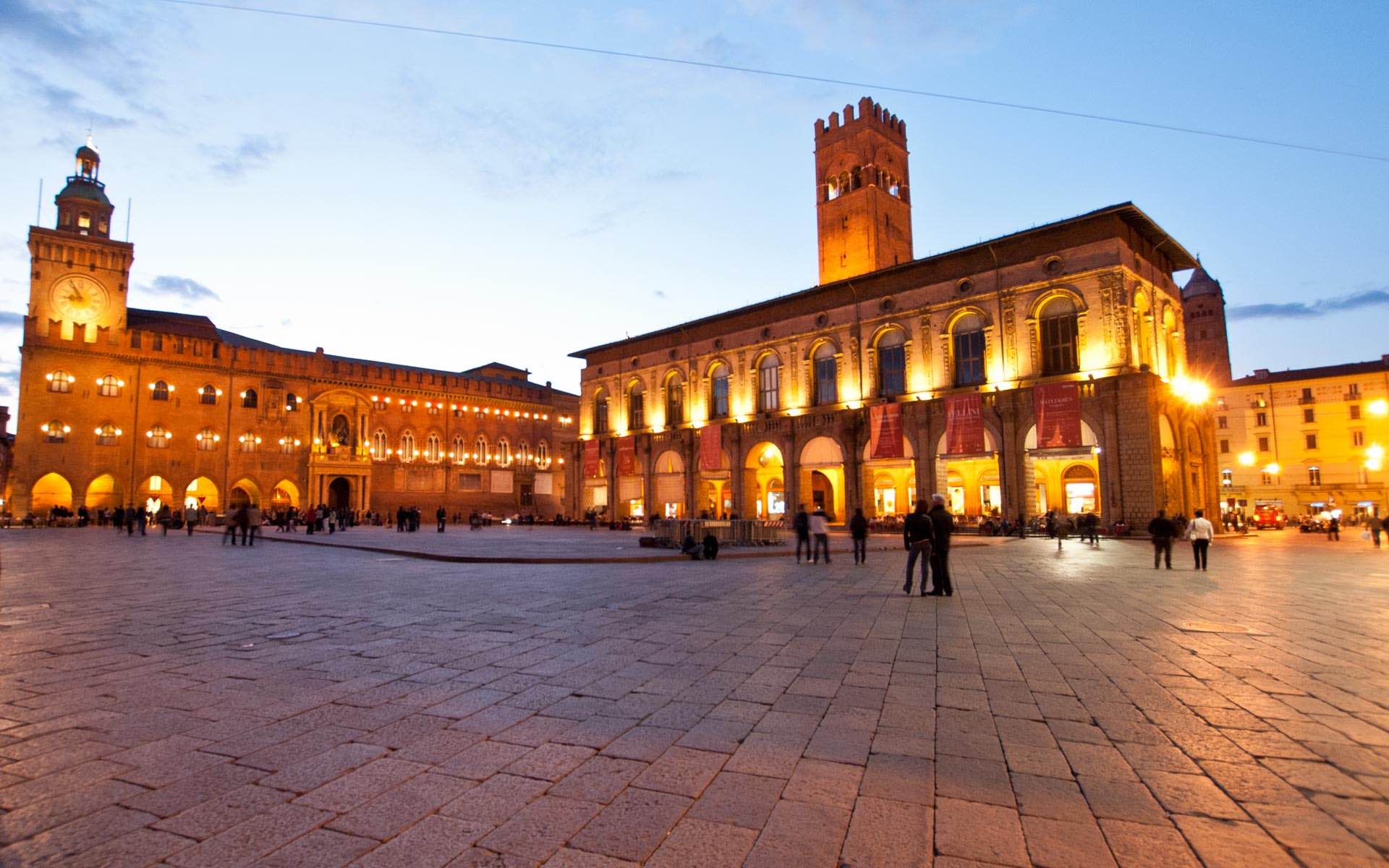 Discover the finest way to travel from Milan to Bologna with a luxury car of our limousine service Bologna. Bespoke chauffeured tour to Bologna with en-route excursion to many different destinations: Parma, Maranello (Ferrari Museum), Modena (Maserati Factory), Sant’Agata Bolognese (Lamborghini Factory) just to give a few examples. We can create a luxurious bespoke tour to Bologna for you in any of our chauffeur vehicles.

With a Limousine Bologna at your service, do not wait anymore to go and attend what this wonderful city has to offer you! Discover Bologna with the comfort and luxury of a VIP Limousine, which takes care of all your travel needs.

Car Hire with driver to Bologna

Booking our limousine service Bologna, you are sure not to miss anything of the event you come to attend, thanks to the skills of a professional driver. Our chauffeur service Bologna guarantees punctuality and flexibility for all your chauffeured transportation. Parma, Maranello, Modena, Florence, Rome and Milano are accessible in a few laps on board a Mercedes E-Class or S-Class for special occasions. In your Bologna Limousine, you will appreciate the charms of the close city of Milan and Florence avoiding the stress of waiting a taxi.

With your Bologna limousine driver, you agree on the organization of your day and evening. Whether you stay at the Grand Hotel Majestic Già Baglioni, Four Seasons Florence, Villa Cora, Hotel Bernini Palace, Palazzo Magnani Feroni, The St. Regis Florence, Portrait Firenze, J.K. Place or Hotel Savoy Firenze, Mandarin Oriental Milano or Park Hyatt make use of our chauffeur service Bologna for your transfers and luxury tours.

Bologna Limousine Service for all your transfers

Our Car Service Bologna is available for your Bologna to Milan and Florence private transfer, but also for destinations such as from Bologna to Rome, Parma, Venice, Maranello, Modena, Turin and Naples. We can even organize transfer from Bologna to Cinque Terre,Portofino and Monte Carlo.

During your private transfer service from Bologna to Florence and Milan, we can organize an en-route tour to Ferrari Museum. Lamborghini Factory. Ducati Museum. When you are happy that you have seen enough, your driver will continue your transfer to your destination in your Limousine Service Bologna.

Contact us and we will send you a personalized quote. 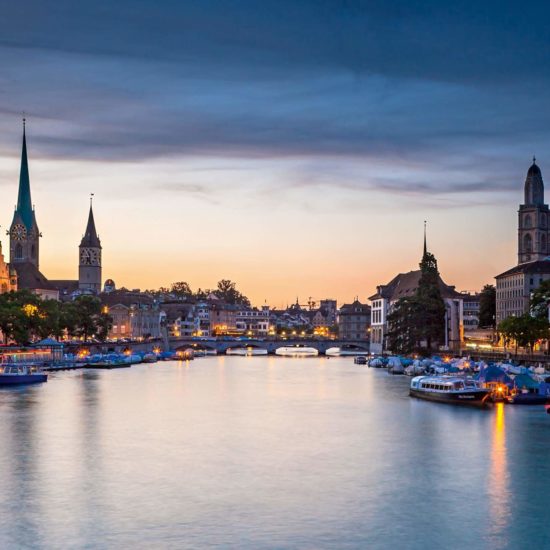 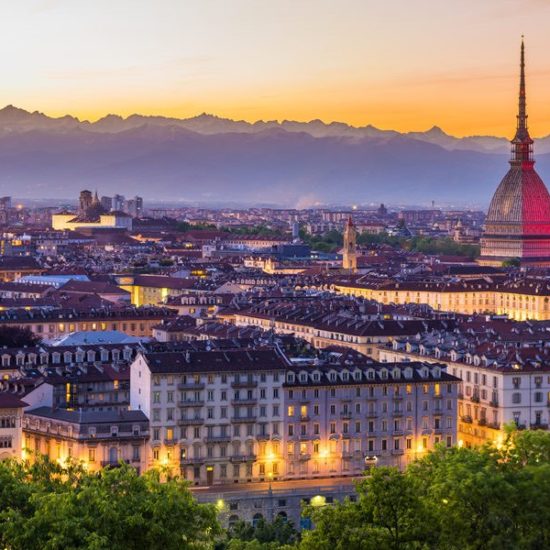 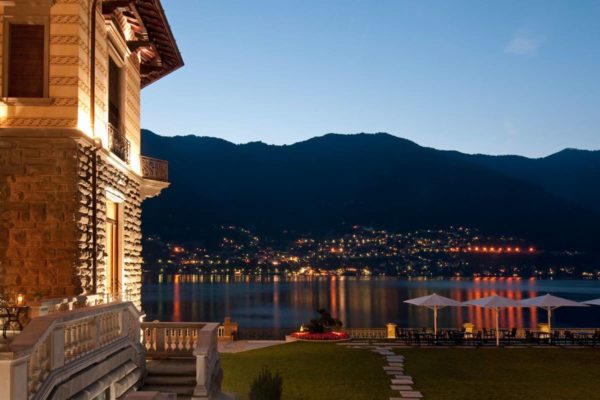 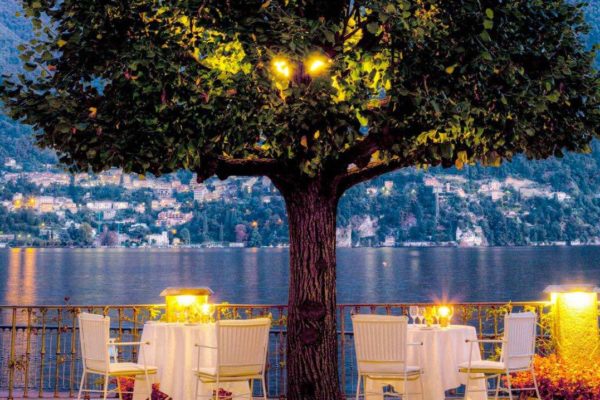 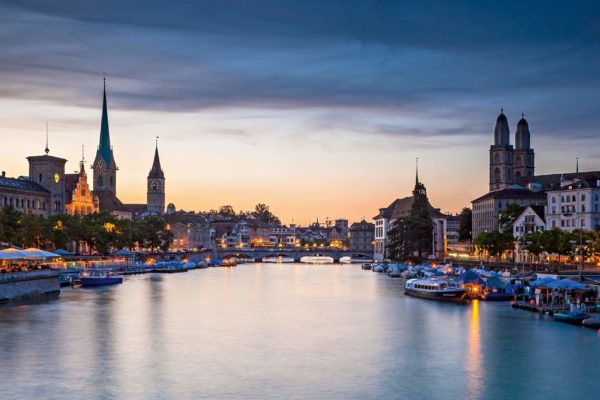